Our Board and Senior Management

Mark is a two times winner of the Association of Mining and Exploration Companies "Prospector Award" for his discoveries which include the Thunderbox Gold Mine, the Waterloo nickel mine and most recently the world class Nova-Bollinger nickel-copper mine.

In addition to his technical expertise, Mark is very experienced in corporate affairs, equity capital markets, investor relations and community engagement and has led Sirius from prior to the discovery of Nova all the way through feasibility, financing, permitting and construction, and latterly through the schemes of arrangement to merge with Independence and to demerge S2. 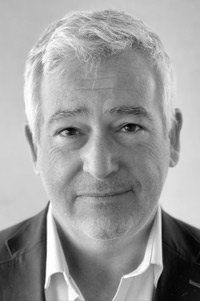 Jeff has a Bachelor of Commerce from the University of Western Australia and is a fellow of the Institute of Chartered Accountants, the Australian Institute of Company Directors and the Financial Services Institute of Australasia. 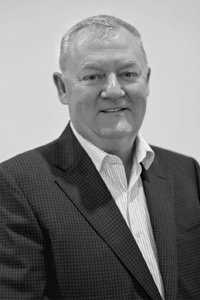 Anna was the Company Secretary and CFO of Sirius from the company's inception in 2009 and was Sirius’ Executive Director – Corporate and Commercial until its merger with Independence Group.

Anna worked at Deloitte in London and Perth prior to joining LionOre Mining International Limited in 2005, until its takeover by Norilsk Nickel.  She holds a degree in mathematics from the University of Newcastle (UK).

She is a Fellow of the Institute of Chartered Accountants in England and Wales and has held a number of senior executive positions in the resources industry, including CFO and Company Secretarial roles at several listed companies.

She is responsible for the financial and corporate affairs of the company, the company secretarial function, human resources and general commercial matters. 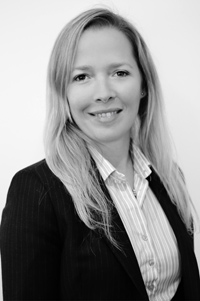 Matt is a geologist with more than 20 years of experience in mining, exploration and financial markets. He has worked in various technical and operational roles including exploration, mine geology, scheduling and design, resource and reserve estimation, and production management for Lynas Gold (now Lynas Corp) and BHP.

He then moved to a corporate development and investor relations role with uranium miner Paladin Energy, focussed on mergers, acquisitions and asset divestments.

Most recently, he has spent eight years in capital markets working as a metals and mining analyst for Argonaut Securities, covering gold, base metals, bulk commodities, specialty minerals and uranium. He holds a BSc (Hons) Geology from the University of Western Australia and a Masters of Business and Technology from the University of New South Wales. 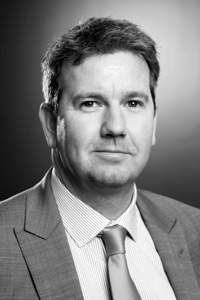 John is a geologist with over 20 years' experience in gold, nickel and base metal exploration and mining. He was recently General manager - Exploration for Sirius. He holds a BSc (Hons.) in Geology from the University of Tasmania and is a Member of the Australasian Institute of Mining and Metallurgy.

John has worked predominately in Australia and Indonesia with LionOre, INCO and Newexco, and has been involved in the discovery of a number of economic deposits, including the Southern Star gold mine, the Lounge Lizard nickel mine, the Nova-Bollinger Project and most recently the Baloo Gold Deposit. 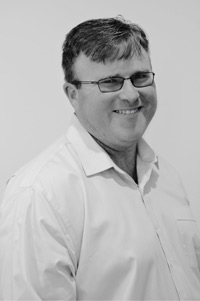 Andy was general manager resources of Sirius. He is a very experienced geologist, having been geology manager at LionOre’s Thunderbox gold mine and Silver Swan nickel mine, prior to being intimately involved in the resource drillout and estimation for Sirius’ Nova-Bollinger nickel-copper mine. He has a BSc in Geology from the University of Cardiff. 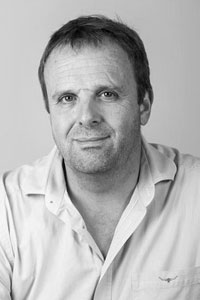